Born in January 2013, we’re dedicated to bringing you all the action, essential insights and unparalleled access the global stage of road cycling every week, every month, and every year.

Our videos bring you compelling daily content including expert tutorials, techniques, training, behind the scenes event coverage, humour and entertainment. We put you in the centre of the action: from the iconic summit of the Stelvio to the grandeur of the Champs Elysees – everywhere there is pavé, world-class racing, and pro cyclists.

Presented by ex-pro Tour de France and Giro d'Italia riders, GCN offers a uniquely qualified insight into the world of cycling, helping to fuel your cycling passion and knowledge. And make you laugh. We think that’s important, too. 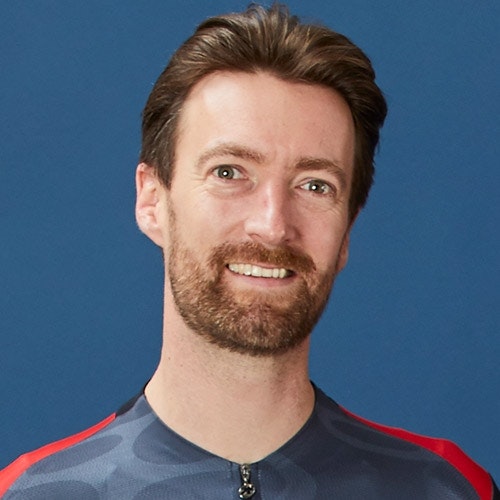 Dan has been a professional road cyclist for the last 10 years, racing for teams such as the Cervelo Test Team and Garmin-Cervelo. He raced and completed the Giro d’Italia on two occasions and the Tour de France in 2010. In 2012 he rode for the IG Sigma Sport team, at the same time as combining commentary for ITV4, Eurosport, the BBC, and Rai.

Dan became lead presenter on GCN after an interview where he drank the rest of the GCN team under the table. 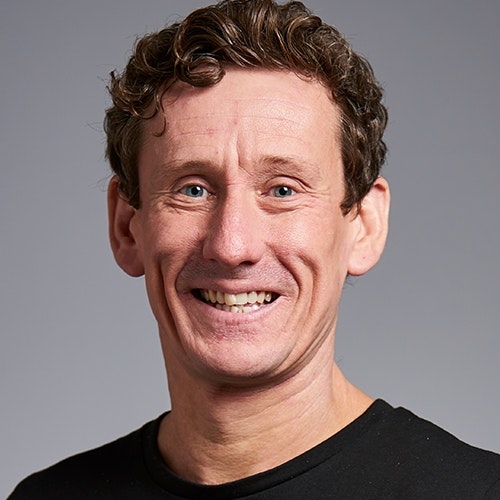 Matt Stephens won’t mind us saying that he’s the oldest GCN presenter. He’s also had one of the most interesting careers that we’ve heard, including climbing out of ambulances at the Giro d’Italia, paralysing his right arm for 6 months, racing in Colombia and combining a pro career with a job as a policeman for 13 years.

Matt was inspired to become a pro after watching Greg Lemond and Bernard Hinault racing Alpe d’Huez in the 1986 Tour de France but somehow never learnt how to clip-in. How he became national champion and a Grand Tour finisher is anyone’s guess. 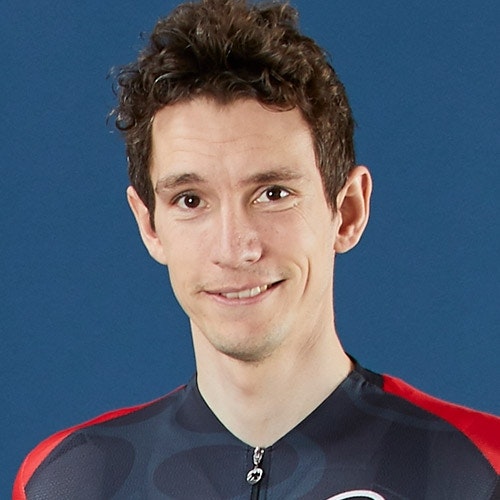 In his 10 years as a pro, five were as a member of the Great Britain Cycling Team as a mountain biker, representing his country at six World Championships and the 2006 Commonwealth Games in Melbourne. A move onto the road followed, riding for British-based professional teams and racing against some of the best riders in the world.

Sadly for Simon all he got to show for his Herculean efforts in his final ever pro race - the 2012 Tour of Britain - was a massive cheese in recognition of his ‘most combative rider’ exploits. This is why he’s now paid only in Babybels. 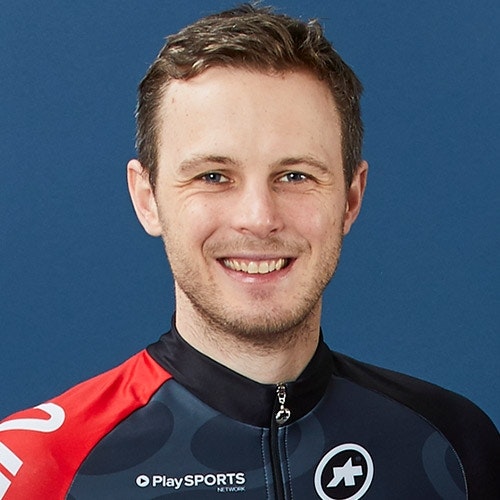 GCN’s own young-gun Swiss-Army-Knife of a rider

Prior to joining GCN in 2013, Tom – aka ‘The Brick’ – raced professionally for three years with Sigma Sport (later IG Sigma Sport), alongside Simon Richardson and, for his final year, Dan Lloyd. During his career he finished the Tour of Britain twice and raced at other high level races, notably in France and the US.

Before starting life on the road in 2008 Tom focussed primarily on cyclo cross – representing Great Britain at the ‘cross Worlds more than once – and is also a former mountain bike Junior National Champion.

Prodigious talent on two wheels runs in the family: his sister is British Olympian and cross-country mountain bike World Cup racer, Annie Last, who Tom can take all the credit for by making a bet that saw Annie tackle her first race – sowing the seed for her future successes.

But what really secured Tom’s position on the GCN team was his highly relevant degree in History and Economics from Newcastle University, UK: he’s the only GCN presenter who can count. 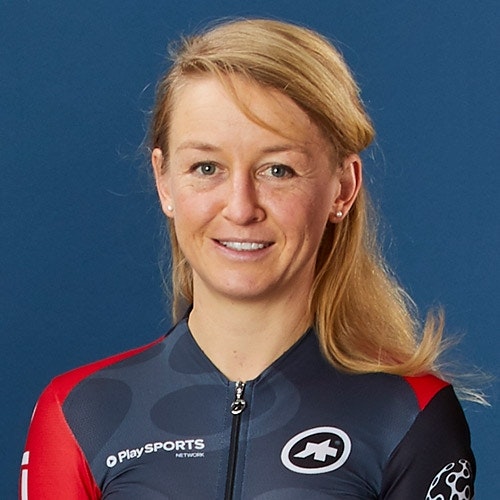 Emma is the only GCN presenter who didn’t ride a bike competitively as a child, and after an uncompromising start to her cycling career (being beaten in her first-time trial by someone wearing a gorilla suit), she overcame her lack of experience to race with some of the strongest professional women’s teams. Emma is a former British National Time Trial Champion, UCI World Champion, Olympian, and Four-Time Long Distance Duathlon World Champion and somehow Emma still found time to complete her PhD in Geotechnical Engineering at ETH Zurich. 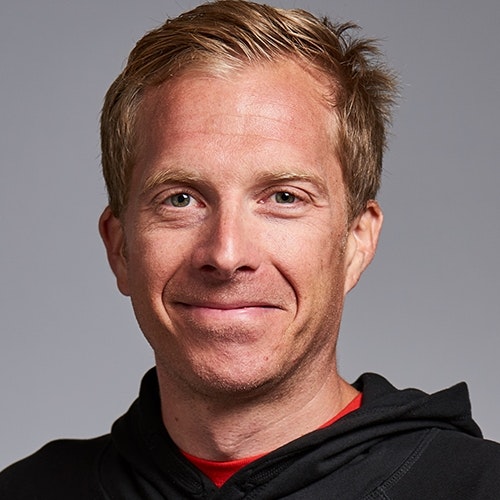 GCN’s resident tech geek and knowledge bank of cycling, Jon’s the only GCN presenter to have a national medal obtained on the boards of a velodrome! Crit racer, mechanic, bicycle collector, self-confessed bike nerd, Jon moved to Belgium for the fast and brutal racing, and returned a lover of all things Flemish.